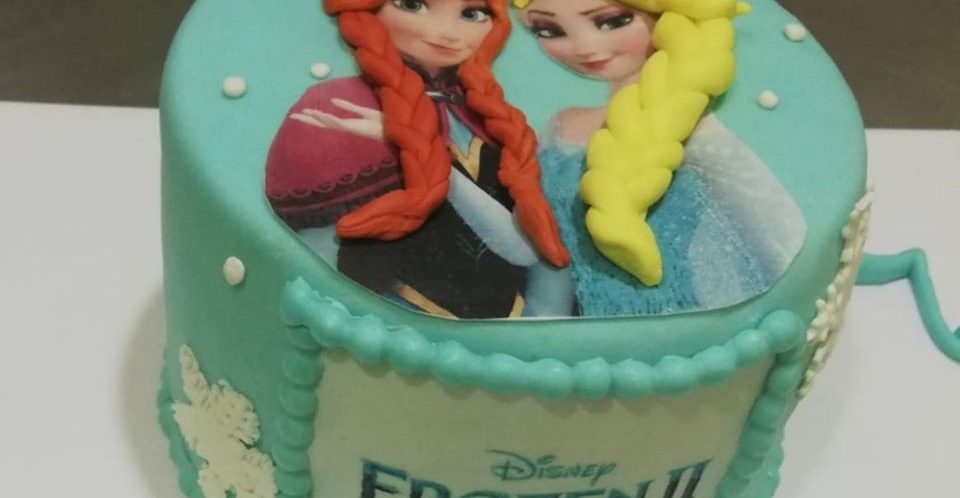 A bakery (aka, baker’s shop or bake shop) is an establishment that produces and sells flour-based food baked in an oven such as bread, cookies, cakes, pastries, and pies. Some retail bakeries are also cafés, serving coffee and tea to customers who wish to consume the baked goods on the premises.

Baked goods have been around for thousands of years. The art of baking was developed early during the Roman Empire. It was a highly famous art as Roman citizens loved baked goods and demanded for them frequently for important occasions such as feasts and weddings etc. Due to the fame and desire that the art of baking received, around 300 BC, baking was introduced as an occupation and respectable profession for Romans. The bakers began to prepare bread at home in an oven, using mills to grind grain into the flour for their breads. The oncoming demand for baked goods vigorously continued and the first bakers’ guild was established in 168 BC in Rome. This drastic appeal for baked goods promoted baking all throughout Europe and expanded into the eastern parts of Asia. Bakers started baking breads and goods at home and selling them out on the streets.

This trend became common and soon, baked products were getting sold in streets of Rome, Germany, London and many more. This resulted in a system of delivering the goods to households, as the demand for baked breads and goods significantly increased. This provoked the bakers to establish a place where people could purchase baked goods for themselves. Therefore, in Paris, the first open-air bakery of baked goods was developed and since then, bakeries became a common place to purchase delicious goods and get together around the world. By the colonial era, bakeries were commonly viewed as places to gather and socialize.[2] World War II directly affected bread industries in the UK. Baking schools closed during this time so when the war did eventually end there was an absence of skilled bakers. This resulted in new methods being developed to satisfy the world’s desire for bread. Methods like: adding chemicals to dough, premixes and specialised machinery. Unfortunately these old methods of baking were almost completely eradicated when these new methods were introduced and became industrialised. The old methods were seen as unnecessary and financially unsound, during this period there were not many traditional bakeries left.